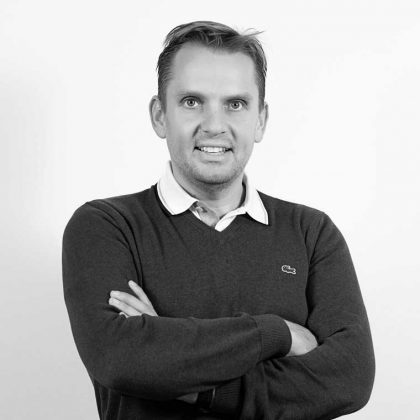 In 2005, Zalesak established the Czech ICT Alliance, working closely with Czech IT companies and organizing dozens of IT-focused trade missions globally to support expansion of Czech IT to international markets. In 2016, Zálešák established the Prague Startup Centre, operating two branches in Prague and having its own incubation program, targeting early stage startups. Zálešák is a Managing Partner in Lighthouse Ventures since its establishment in 2019. 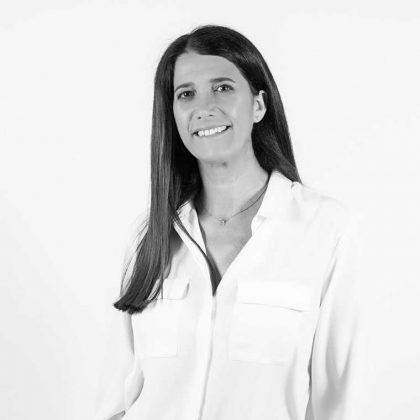 Ravit Avidor has been active in Corporate M&A and Venture Capital since 2006. In her career Avidor has performed a broad range of acquisitions, from small acquisitions to over $600 million, with a wide geographical spread, including North and Latin America, Europe and Middle East.
Avidor is a Partner in Lighthouse Ventures since its establishment in 2019.

In her most recent M&A position she served as VP, Corporate Development at AVG (NYSE: AVG), the consumer and business security company.

At AVG, among other acquisitions, Avidor has initiated and led the acquisition of an early stage Android security startup, which three years later became the most downloaded security app for Android worldwide, reaching over 100 million downloads on Google Play already in 2013, as previously only achieved by a prestigious list of vendors, such as Google, Facebook, Twitter and alike.

Prior to AVG, Avidor held a Corporate Development position at Check Point (NASDAQ:CHKP) where she played a key role in large acquisitions involving hundreds of employees and hundreds of millions of dollars.

Avidor holds a Bachelor of Laws and MBA from the Hebrew University, where she was selected for an advanced program as one of 15 top rated students. She has also acquired executive education from INSEAD, focusing on M&A.

22 years in IT industry in top management positions

In 2009, Vintner established Pontech, a system integrator, implementing ICT projects across Europe, and led the company to a successful exit to NTT Group, a global telecommunication company, headquartered in Japan, in 2015.

Following the sale of Pontech, Vintner has continued his successful path, this time as an investor, when Mluvii, one of his portfolio companies was sold to O2 corporation. He is a Partner in Lighthouse Ventures since its establishment in 2019.

Vintner holds MA in International Business from the University of Economics in Prague. 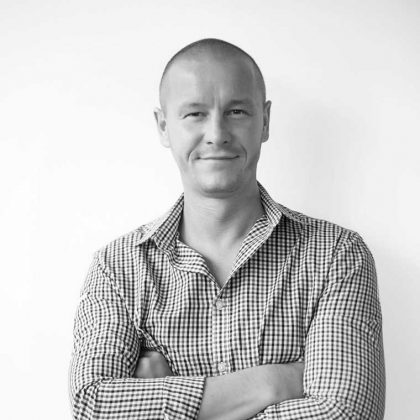 15 years in Marketing and business development. Lead marketing strategy development for dozens of successful SMB companies, including leadership and company culture and coaching.

Jiří Janků is an entrepreneur and a digital marketing professional with over 15 years of experience in the field.

In 2017, Janků has established Feedyou s.r.o., a provider of chatbot solutions, with over 200 successful chatbots built to date and partnerships with leading corporations such as Microsoft and SAP.

Since 2016, Janků is mentoring entrepreneurs, as well as lecturing and participating in development projects for young entrepreneurs, under Czechinvest, an investment and business development agency, connecting foreign investors with Czech companies, and a startup incubator based in Pardubice, Czech Republic.

Janků is a Partner at Lighthouse Ventures since its establishment in 2019. 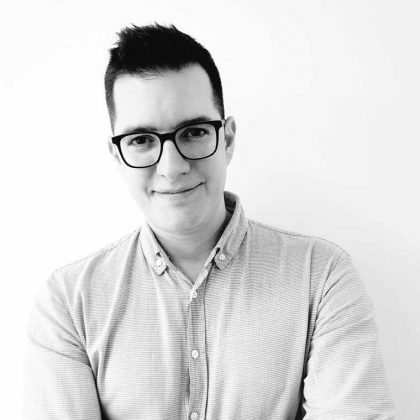 Joao Duarte is an experienced entrepreneur and startup mentor, with a background in software development and HR.

In 2015 he co-founded Techloop, a marketplace for hiring IT professionals. As CEO of Techloop, he led the growth of the company to over 60 employees, operating in 5 countries, raising over 5 mil USD across several investment rounds. In 2010 he co-founded Hagen Human Capital, a Prague-based recruitment consultancy firm.

He started his career working as a Software Developer for Deutsche Boerse, participating in the development of the Xetra trading platform, responsible for over 100 million transactions daily. 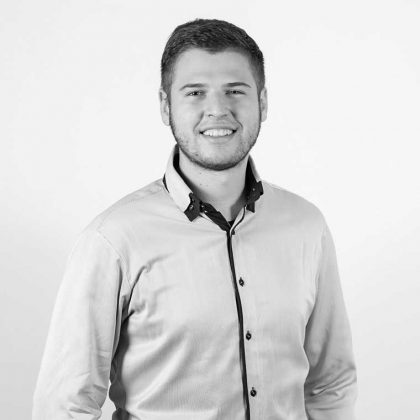 Robert Reich has three years of experience with startups. He has been working as a manager at Prague Startup Centre since 2016, and as an Investment Associate in Lighthouse Ventures since its establishment in 2019.

At Prague Startup Centre, Reich has been helping Czech startups to expand globally. He also served as a Project Manager for various projects and organized international events, targeted at startups and innovation.

Reich holds MA in Finance and Financial Engineering from the University of Economics in Prague. During his studies, he served as the president of the university’s Investment Club, one of the biggest student clubs in the Czech Republic.